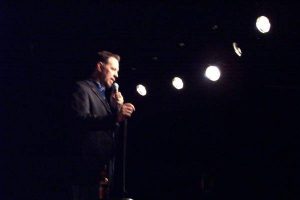 Alway love working this amazing club. One of the oldest if not the oldest comedy clubs in the country!

The club was founded by Rodney Dangerfield and long-time friend Anthony Bevacqua, who still runs and operates the club today. The club opened on September 29, 1969.

Greenwich Village Comedy Club is NYC’s favorite downtown comedy club, with the best comedians and fans from across the globe.

Dangerfield’s is a comedy club located in the Upper East Side of Manhattan, New York City, United States, and named after comedian Rodney Dangerfield. The club was founded by Rodney Dangerfield and long-time friend Anthony Bevacqua, who still runs and operates the club today. The club opened on September 29, 1969.

Dangerfield’s is a comedy club located in the Upper East Side of Manhattan, New York City, United States, and named after comedian Rodney Dangerfield.

Greenwich Village Comedy Club is NYC’s favorite downtown comedy club, with the best comedians and fans from across the globe.

The Boston Comedy Festival is joining forces with Doubletree Guest Suites home of Scullers Jazz Club in Alston to bring the Best Comedians in Boston to the Allston.

Bethany Van Delft’s “hip & grounded, laid back delivery” has earned her the honor of performing at the prestigious Just for Laughs Festival in Montreal, SF Sketchfest, All Jane Festival, as well as appearances on Comedy Central, TV Guide Channel, NickMom, and 2 Dope Queens podcast.

Al Park has quickly emerged as a rising talent on the national comedy scene. He won both the Boston Comedy Festival and Cleveland Comedy Festival competitions, and was a finalist in the prestigious Seattle International Comedy Competition. Named Boston’s Best Comedian by Improper Bostonian magazine, Park mixes sharp observation and cultural satire with plenty of self-deprecation for a unique, authentic comic voice. His standup can be heard on Audible.com and seen on NBC’s Seeso.com website, and he made his television debut on FOX TV’s “Laughs” in 2017.

Shawn Carter is a Boston based stand up comedian and writer and podcaster. You should get to know him. Look through this site a bit. He has a ton of stuff on here including his stand up comedy schedule so you can catch him live in action some time, in person. Shawn is a Boston Comedy Festival favorite.

Jim McCue went viral with over 600,000 views for his Drybar comedy Special “Nothing Personal” this year, he has been featured on Comedy Central, NBC’s “Last Comic Standing,” RedEye on Fox and did Live at Gotham AXS TV. Listen to Jim on Boston Comedy Festival Podcast! 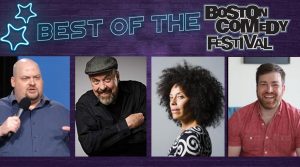 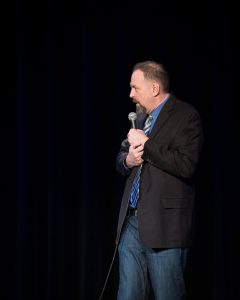 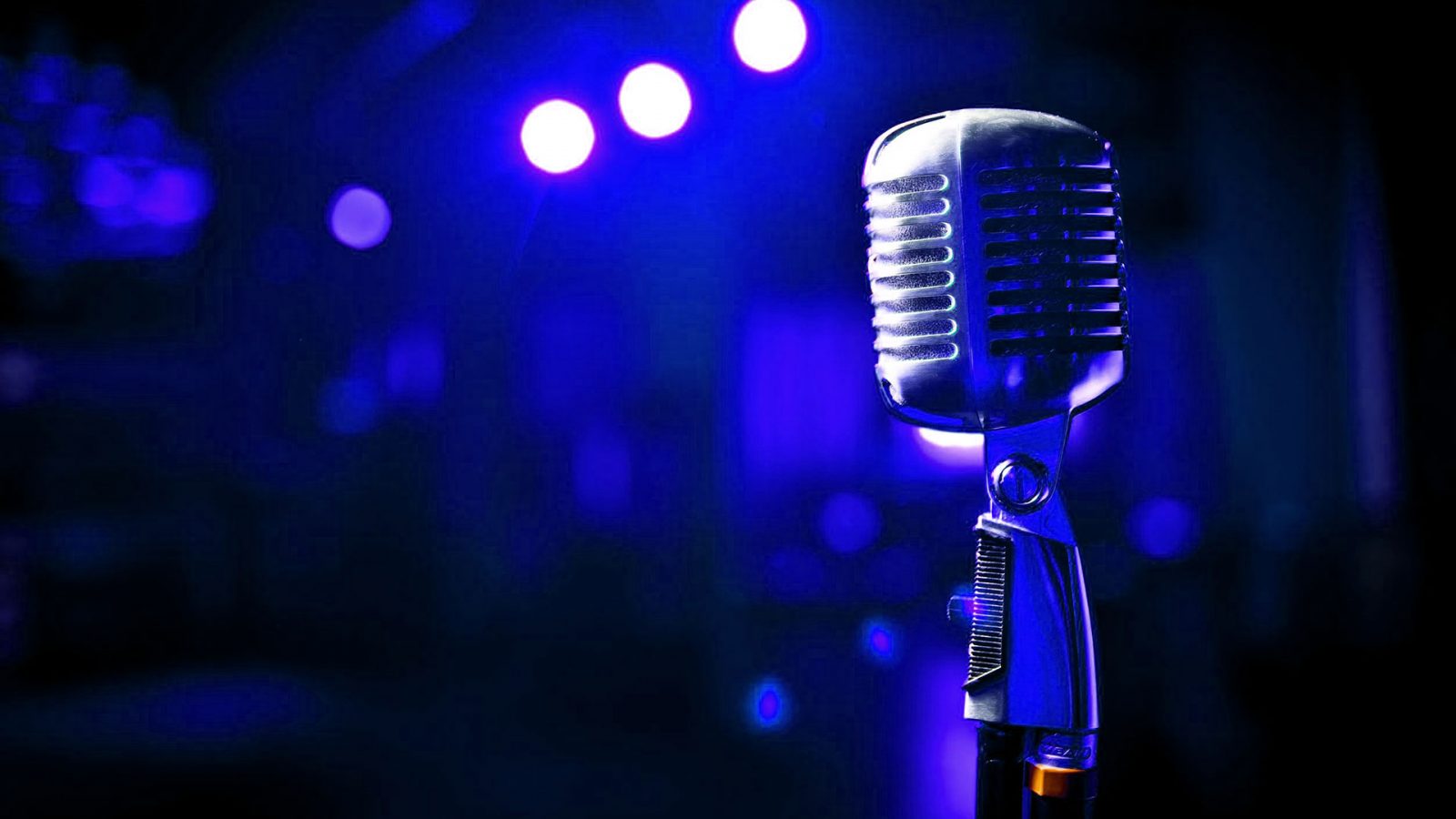 Jim Has Been Featured On: 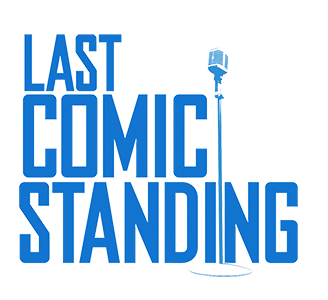 Stay up to date on Jim’s blog posts, podcasts, and his tour schedule.

Things are really heating up for Jim McCue. Jim’s Internet comedy special “Nothing Personal” has gone viral with over 750,000 views! When Jim was contacted by a production company from all places Utah he never expected…

END_OF_DOCUMENT_TOKEN_TO_BE_REPLACED

The Boston Comedy Festival is kicking off 2020 with laughter! This is going to set a blistering pace of comedy around Boston and Connecticut.

END_OF_DOCUMENT_TOKEN_TO_BE_REPLACED

In Cozumel, I decided to go to a small place called the Sunset Restaurant and bar. I seem like a good bet. It is right on the water the music is not too loud you go…

END_OF_DOCUMENT_TOKEN_TO_BE_REPLACED

Day one I arrive in Mumbai India Airport. I come directly from a cruise ship I’m working in the Caribbean so 36 hours of travel. The last twenty or so hours took me from logan Airport…

END_OF_DOCUMENT_TOKEN_TO_BE_REPLACED

Comedian Jim McCue is becoming a Saint Patrick’s tradition in Portsmouth. If everyone’s Irish on Saint Patrick’s Day then the best place to be on March 16 is the Music Hall to celebrate with Irish dancing,…