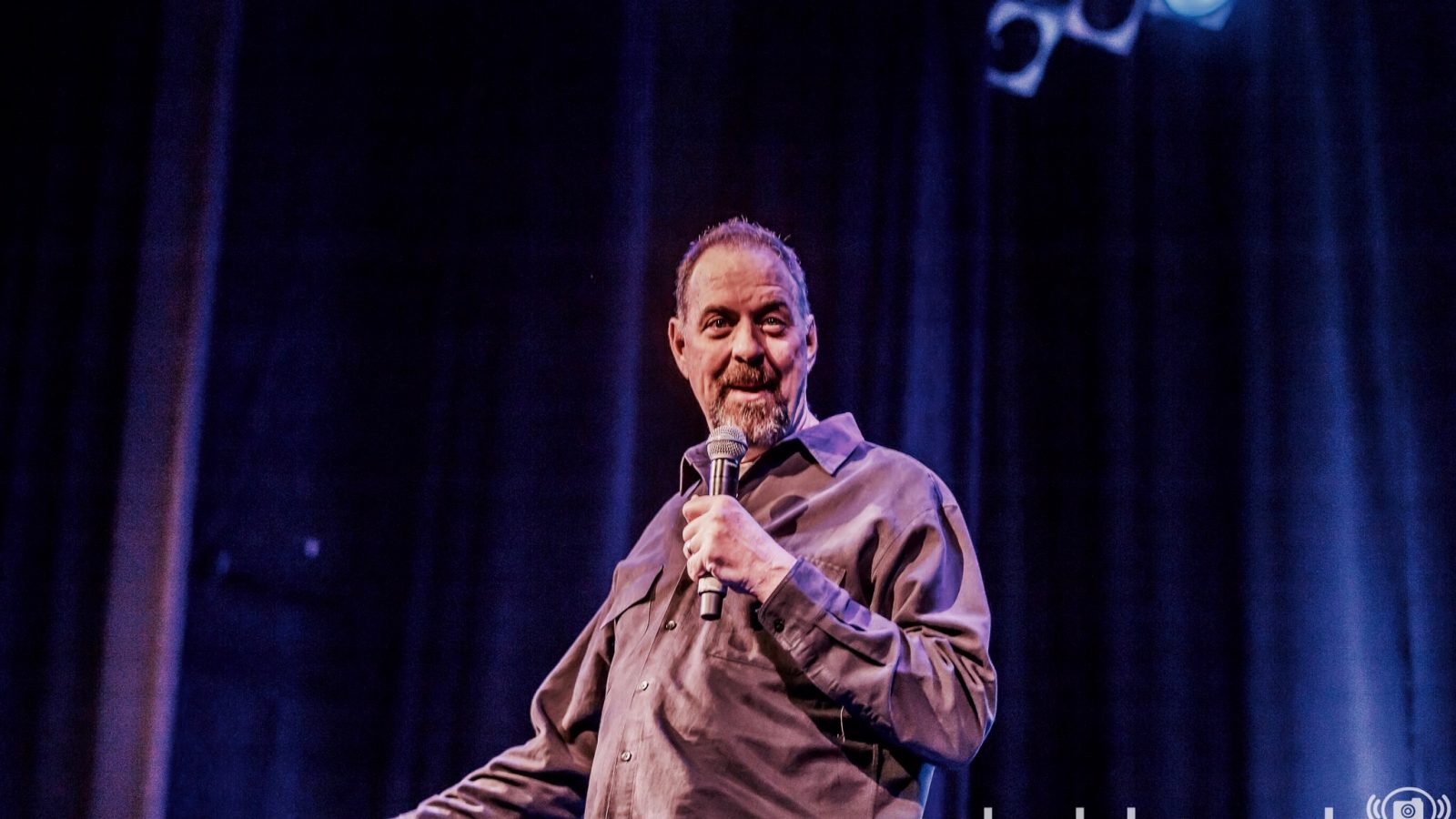 Laugh the Night Away with four of our favorite comics. The Boston Comedy Festival is proud to present this all-star lineup!

Is a 30r veteran of the Boston comedy scene and has traveled around the world performing his routine to thousands of satisfied customers. Jack is also a Humble Genius out to spread the message that recovery is possible…one day at a time!

Anthony Scibelli is a stand-up comedian, writer, and award-winning filmmaker. He began writing and performing comedy while he was a student at Brandeis University, and since then, his disarming style, clever joke writing, and unique worldview have made him a powerful new voice in comedy. He has been featured in the Boston Comedy Festival and appeared in special live shows of Dr. Katz, Professional Therapist.

Is a Boston-based stand-up comedian. She has performed across the country and was a finalist in last years Boston Comedy Festival, she has opened for Maria Bamford.

Has earned his place in the prestigious Boston Comedy Scene through over a decade of producing refreshing, original comedy. … Sean has been a multi-time semi-finalist in the Boston Comedy Festival and in 2009, he made his national television debut on Comedy Central’s “Live at Gotham.”

Jim has been featured on Comedy Central, NBC’s “Last Comic Standing,” RedEye on Fox news, Live at Gotham AXS TV and Jim recently did his comedy Special on Drybar “nothing personal” going viral and receiving over 500,000 views in the first month.